OFFENSIVE: Josh Rosen, JR, QB, UCLA
• Rosen led UCLA to the second-largest comeback in FBS history in a 45-44 win over Texas A&M, completing 35 of 59 passes on the night for 491 yards, the third-highest single-game yardage in school history.
• His 35 completions rank as the second-highest single-game mark in UCLA history.
• It was the 11th 300-yard passing game for Rosen which ties Cade McNown, 1995-98, for the most in UCLA career history.
• In the second half alone, Rosen completed 26 of 36 attempts for 377 yards and all four of his single-game best touchdown passes. On the game-winning drive, he completed seven of 10 passes for 76 yards including a 10-yard scoring pass to Jordan Lasley. In the fourth quarter alone, he threw for 292 yards.

DEFENSIVE: Devante Downs, SR, ILB, California
• Downs totaled 13 tackles (eight solo) along with 0.5 tackles for loss (-1 yard), one forced fumble, one interception that he returned 39 yards and one quarterback hurry in Cal’s 35-30 win at North Carolina.
• Downs’ pick on the final play of the first half on the Golden Bears’ own 18 yard-line was a critical play that helped prevent North Carolina points just before the break.
• Downs is Cal’s active career leader in tackles with an updated total of 160 and led the club with 84 as a 2016 junior. 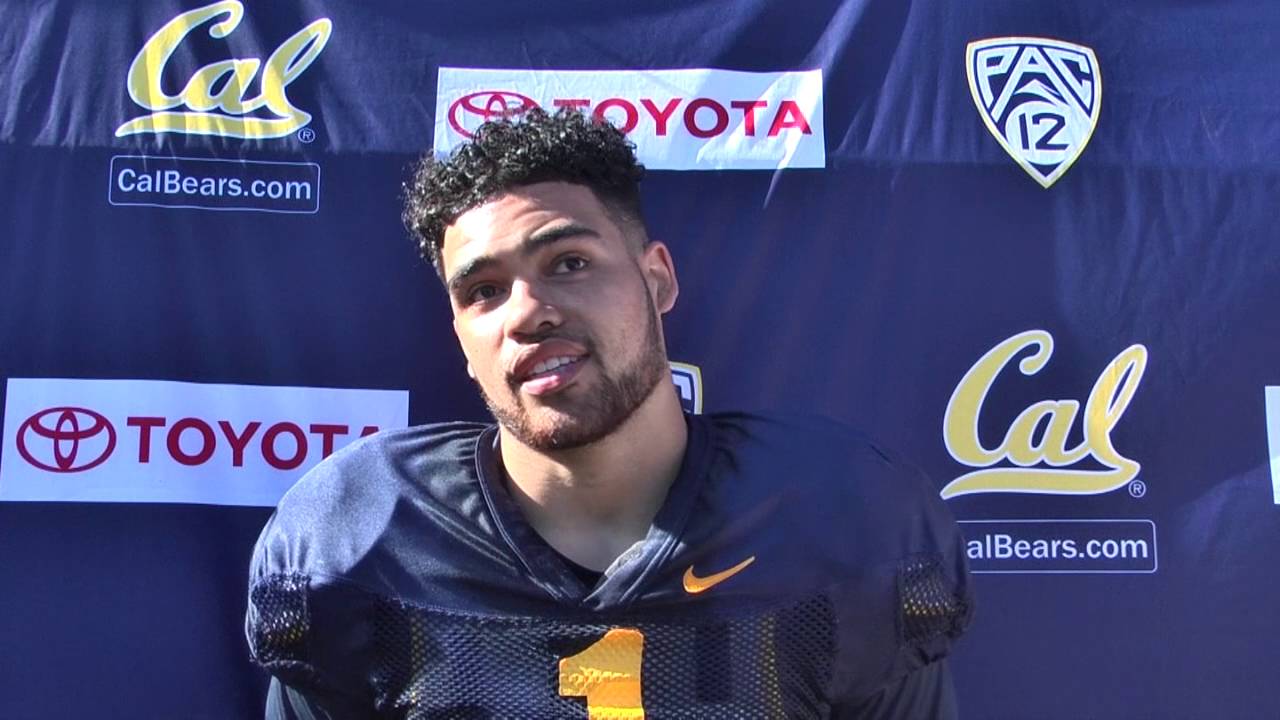 SPECIAL TEAMS: Jake Olson, RSO, SNP, USC
• In an emotional moment that has resonated nationally, blind long snapper Jake Olson snapped for USC’s final PAT versus Western Michigan.
• Olson was born with retinoblastoma, a cancer of the retina. He lost his left eye when he was 10 months old and, despite numerous procedures on his other eye, he had his right eye removed when he was 12 in 2009 (he spent the day before his 2009 surgery at a USC football practice).
• After long snapping in high school as a junior and senior in 2013 and 2014, he received a scholarship in 2015 to attend USC from Swim With Mike’s Physically Challenged Athletes Scholarship Fund.

Georgia gets sweet revenge beating Alabama to be CFP Champions

Happy Founders Day! To my Sister's of Zeta Phi Bet
A Birthday Sunrise just for me....
Just know I stay hungry so you better not stop run
Inglewood High School 2021 Signing Day - 8 Divisio
Well we didn't get win tonight but the comeback ga
When you let the game come to you... Zone everythi
Baskin in the Cali sunshine Flyers coach Sunkett!
It's GameDay! Friday Night Lights in Cali just hit
St John Bosco sophomore corner @celles.1 is a ball
When your squad is happy to party with you in the
When you making house calls sometimes want to look
Looks like DTR is preparing for the next level, wh
UCLA football ground game looked promising in the
Great to see Justus Tavai making plays for Hawaii!
Triple Threat pick your poison inside, outside, of
Alemany running back @444jaylen running hard all n
Week One Alemany Warriors vs St John Bosco Braves
Snatch the ball at it's highest point wide receive
I know they say low man wins.... Looks like they b
The QB gets the praise for a victory and boos in d
Load More... Follow on Instagram